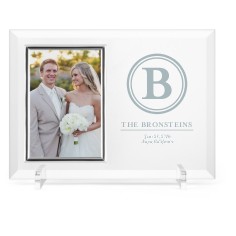 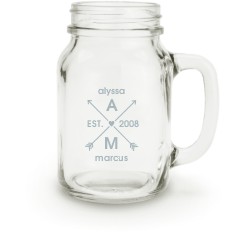 What Is an Engagement Party?

If you just received an engagement party invitation, then you may be wondering how it's different from a bridal shower. Some confusion is understandable since these are both parties that take place before a wedding. There are a few key differences and knowing what they are can help you pick out the best engagement party gifts.

Who's the Party For?

An engagement party can include just about anyone the couple knows. They could invite both close and extended family members, especially if they don't know who will be able to later make the wedding. Friends and coworkers may also be invited. For a bridal shower, though, the attendance list is usually all female. The bride invites all her closest girlfriends and the groom may show up at the end to thank everyone.

While engagement party gifts are well received, they aren't essential. There usually won't even be a registry. If you're very close to the couple and have some nice pictures of the two of them, then a custom photo collage may be a nice gift for them to later hang in their home. If you're invited to a shower, on the other hand, gifts are a big part of the party and there will usually be a registry you can make selections from.

Getting ready for an engagement party is easy when you know what kind of party it is. You can shop online for custom engagement party gifts that have something special about them for you and the newly engaged couple.

r dog has no voice when lost. Use a fun photo for the background of the tag and get a framed version of your picture to keep at home.