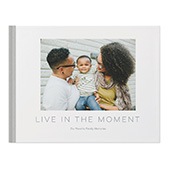 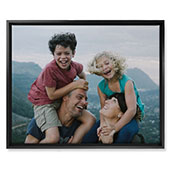 We’ve compiled a list of 40 anniversary quotes for parents that are worthy of representing their life-long love. This year, give your parents a gift that will touch their hearts and remind them what their love is capable of.

Whether you’re searching for sincere words to express your gratitude and appreciation or something more lighthearted, the following anniversary quotes will help you put your thoughts on paper as a perfect addition to their anniversary gifts.

Scroll through our collection of quotes or jump to a specific section that will best complete your message:

As the years go by, your parents may not celebrate their anniversary like they used to. Using a happy anniversary quote in your card or on a custom canvas print may help inspire them to commemorate the occasion with the proper excitement the day deserves. 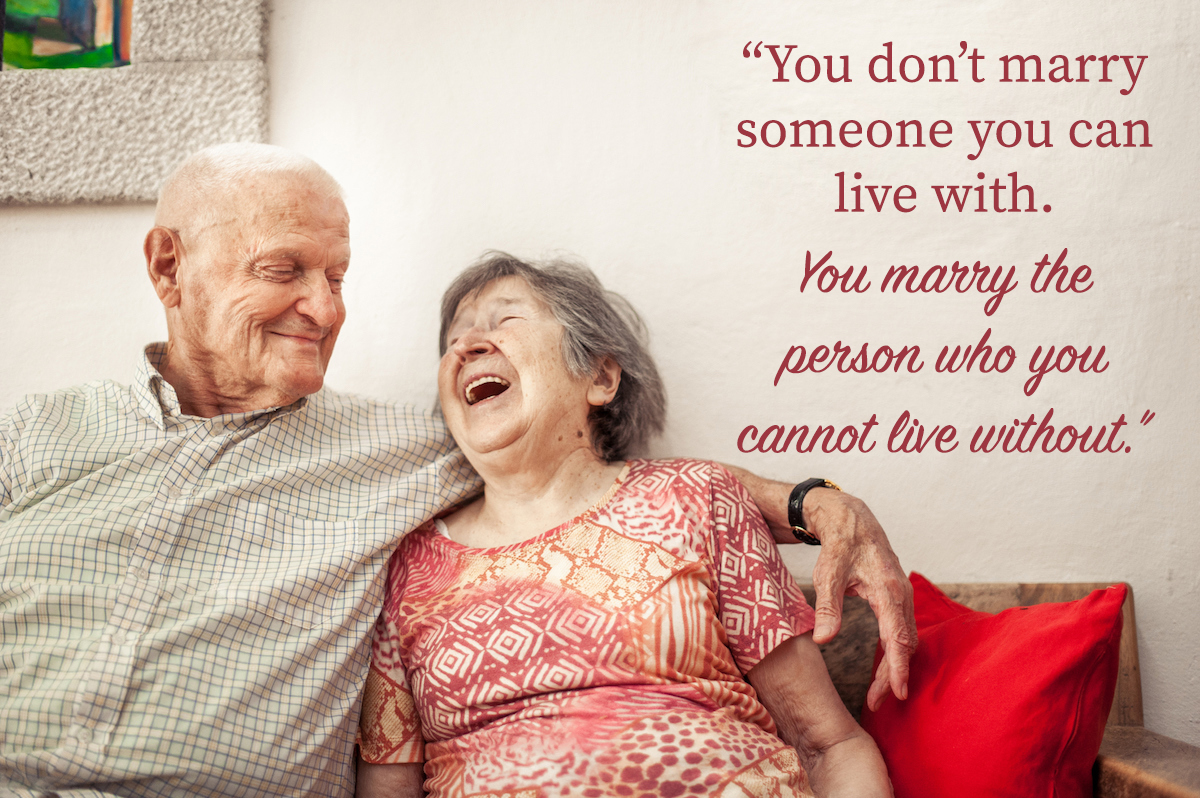 Remind your parents of the day they said, “I, do” by borrowing a few wedding anniversary quotes from famous writers and poets. The professionals have put love into words and will help you share your emotions with Mom and Dad. They might even be tempted to dig out their wedding photo album after reading your message. If your parents love humor and would appreciate getting a few laughs out of your message then, you should celebrate their love with an anniversary message to make them smile. The following list of funny anniversary quotes will help you add a little humor to your celebration. Add a funny quote to a personalized anniversary gift that they’ll enjoy and cherish for years to come. 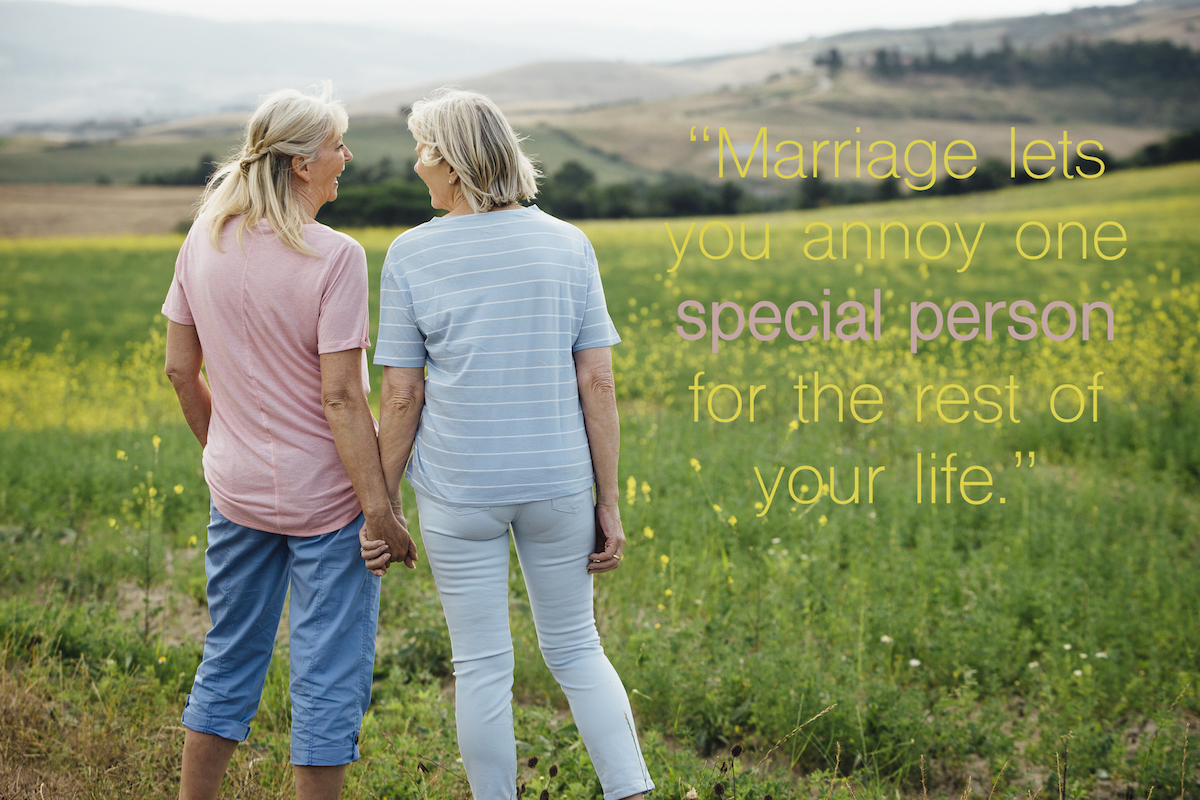 There’s no need to feel overwhelmed when it comes to what to write in an anniversary card for your parents. Writing a personalized message that reflects your relationship with them will make their day just that much more special. And if you liked this list of anniversary quotes for parents and your looking for similar guides, make sure to check out our additional resources: 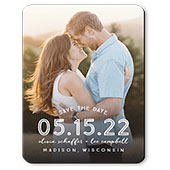 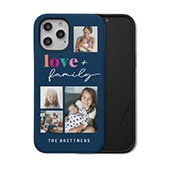