The excitement of your coming baby is building, and you’re ready to invite family and friends to celebrate. But what’s the occasion? Maybe you want an all friends and family party, and already have a girls-only baby shower planned. In that case, a gender reveal party might be a perfect excuse to celebrate some more. After all, this baby is a pretty big deal. 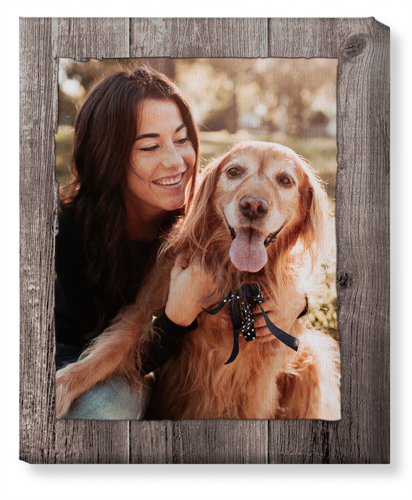 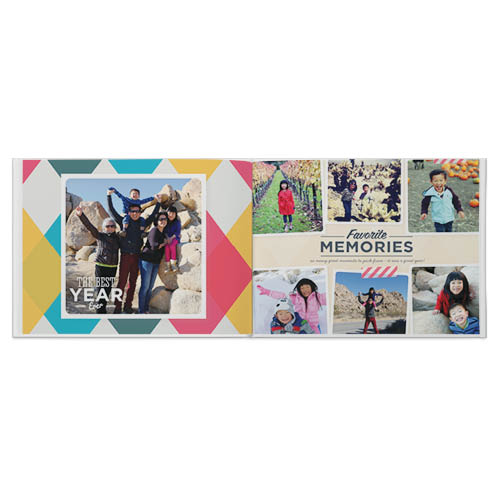 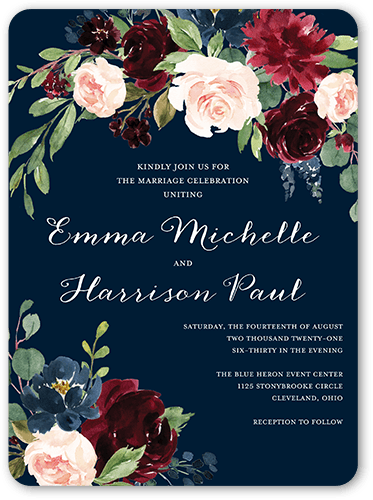 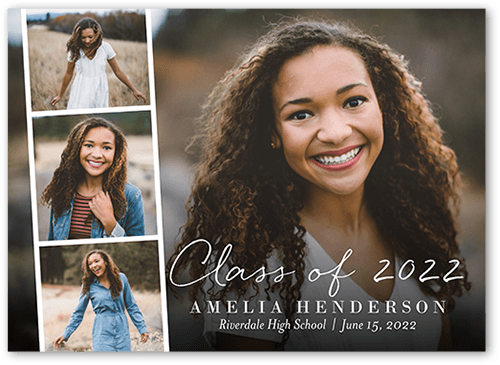 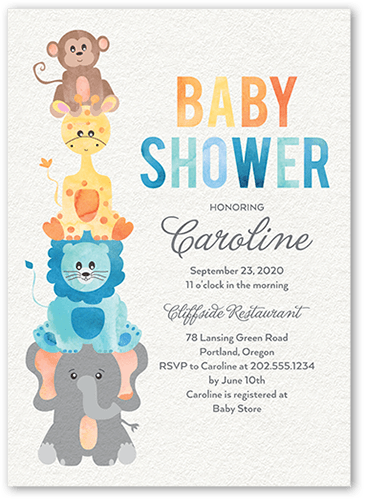 What is a Gender Reveal Party?

A gender reveal party is a celebration in which soon-to-be parents reveal the sex of their baby to friends and family, or when the parents find out themselves. This event used to exist as a private tradition parents did together. However, gender reveal parties recently turned into a precursor party to the baby shower. These parties are typically more casual than baby showers and open to both sexes. What to Bring to a Gender Reveal Party

Because gender reveal parties are so new, the exact rules and expectations for the event are still unsure. However, you should always air on the side of respect and care. For that reason, always bring a congratulations card, anything the couple has specifically requested, and if possible, a gift.

Do You Bring a Gift to a Gender Reveal Party?

In short, yes. You should bring a gift, even if it’s small or just a heartfelt card, to a gender reveal party. Because these parties are held earlier in the pregnancy, the presents will likely differ from that of a baby shower. You can gift maternity clothes, cute parent swag for the expecting couple, or anything that will help during the pregnancy. If the parents request no gifts, you should instead write a handwritten note with your congratulations.

What to Wear to a Gender Reveal Party

If the gender reveal invitation mentions a dress code, follow that. If it doesn’t, try to wear something colorful, yet respectful. Since the party is so joyful you’ll want to stick to lighter colors (think a summer dress or floral blouse). That being said, don’t wear something that will distract from the pregnant couple in the photos taken at the party. You can also draw inspiration from the party’s theme. Also, make sure to dress for the weather. You want to have fun and stay comfortable at the party, after all.

What to Do at a Gender Reveal Party

There are many different ways that people celebrate their baby’s gender reveal party. Some throw a family and friends event with food, games, and plenty of decorations. Others simply host a small get together focused around the reveal. Here’s some ideas of what to do at a gender reveal party: Because gender reveal parties are still a relatively new concept, the etiquette isn’t clear to most. Here are some tips to make sure faux pas are avoided.

A gender reveal theme helps bring the party to life. One popular theme is “What will it bee?” With this theme, the host decorates the party with bee and honey decorations. This is a great theme because it starts off gender neutral and doesn’t give anything away. Sports themes are also common, especially if the parents are big sports fans. Order color exploding golf balls or baseballs for the main event, and watch the parents discover their baby’s gender. Many couples also opt for a simple blue and pink gender reveal theme. One of the best ways to find inspiration for a gender reveal theme is to find something both the parents will enjoy.

Cupcake Reveal: Fill the inside of cupcakes with the color of the baby’s gender, and make sure nothing leaks out. Chocolate cupcakes are the best color to make sure the inside colors aren’t given away. Then let Mom and Dad take a bite for a reveal.

Box of Confetti: Have someone fill a box with the corresponding color of confetti. Hoist it high in the air, and use a string to pull it open. Let the surprise rain down on the parents-to-be.

Balloon Box: This is similar to the box of confetti, but for those trying to keep the reveal mess-free. Have a friend or family member fill a box with either blue or pink balloons. Then have the parents open the box and watch the reveal pop out!

Pop Culture Suprise: Are the parents-to-be big Pokemon, Star Wars, or Harry Potter fans? If so, use it in the gender reveal. Color popping pokemon balls, sorting hats (with a gendered item placed inside), and blue or pink light sabers can be bought online. This is a great way to personalize a gender reveal for a couple.

A Work of Art: Buy a plain canvas and a paint gun. Have someone load the paint gun with corresponding colored paintballs. Gather friends and family around the Mom and Dad, and watch them release the paint onto the plain canvas. This way the reveal becomes a save-able work of art.

Silly String: Give the first born a can of colored silly string (with the outside covered to avoid spoiling the surprise.) Along with them, parents spray the silly string and have someone else take photos. This fun reveal helps parents share the excitement with the soon to be older brother or sister.

Lollipop Reveal: Give the children covered lollipops. Under the wrappers, these lollipops should be either blue or pink. This reveal is a sweet treat that engages the whole family. For the Furry Children: How do you tell your dog or cat that they’re getting a little sister or brother? Reveal to pets by having them pose next to a gendered piece of clothing. These reveals also make great photos.

Use confetti, candy, streamers, posters, banners, and whatever else you like to decorate a gender reveal party. There’s no limit to ideas when it comes to decorations for this fun affair. The key to to highlight the theme and incorporate either an equal amount of blue or pink, or use gender neutral decorations. This helps keep the secret under wraps until the big reveal.

Gender reveal photos are a perfect way to celebrate a pregnancy and create something memorable. The key is to capture the moment of surprise. You can use balloons, confetti, paint, and gendered clothing for the photo reveal. For more photo ideas for a gender reveal, check out our resource on gender reveal ideas and pictures. And once you have these photos you can add them to the baby’s future photo book. And remember, whatever you choose to do to celebrate your gender reveal, enjoy these first memories with your baby. 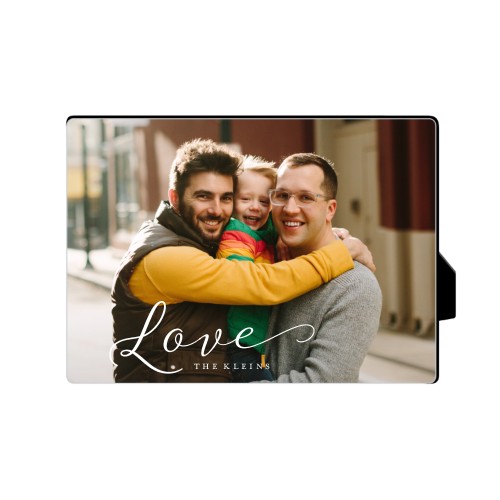 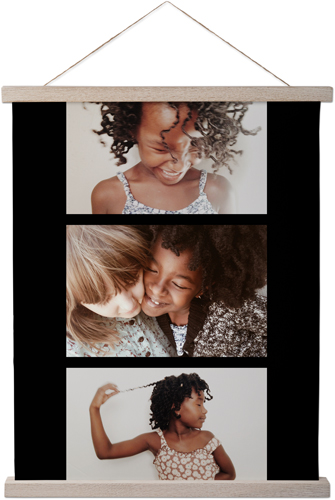 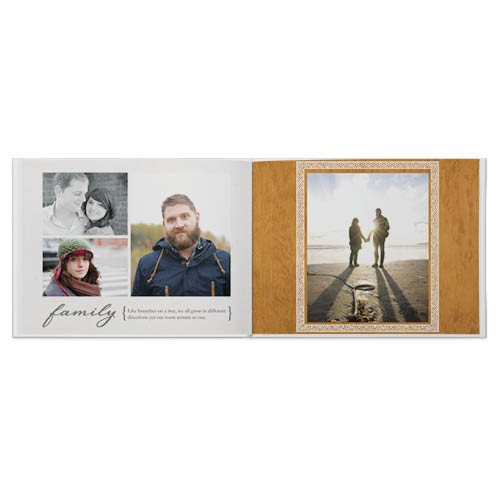 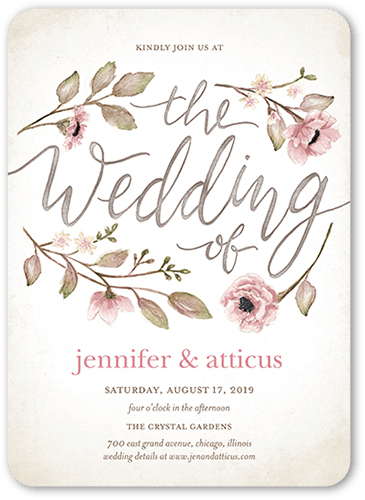 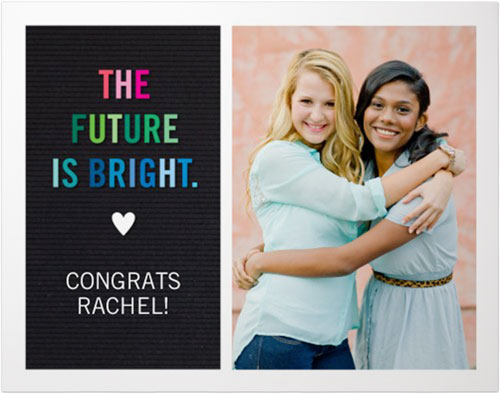 As your go-to expert for everything one of a kind, Shutterfly is here to help you capture and share life’s most important moments. Find thoughtful gifts, creative ideas and endless inspiration to create meaningful memories with family and friends. Contribute your own ideas and projects to share the joy with our Shutterfly community. What is a Baby Sprinkle? Baby Gender Predictor Quiz – Will You Have a Boy or a Girl?